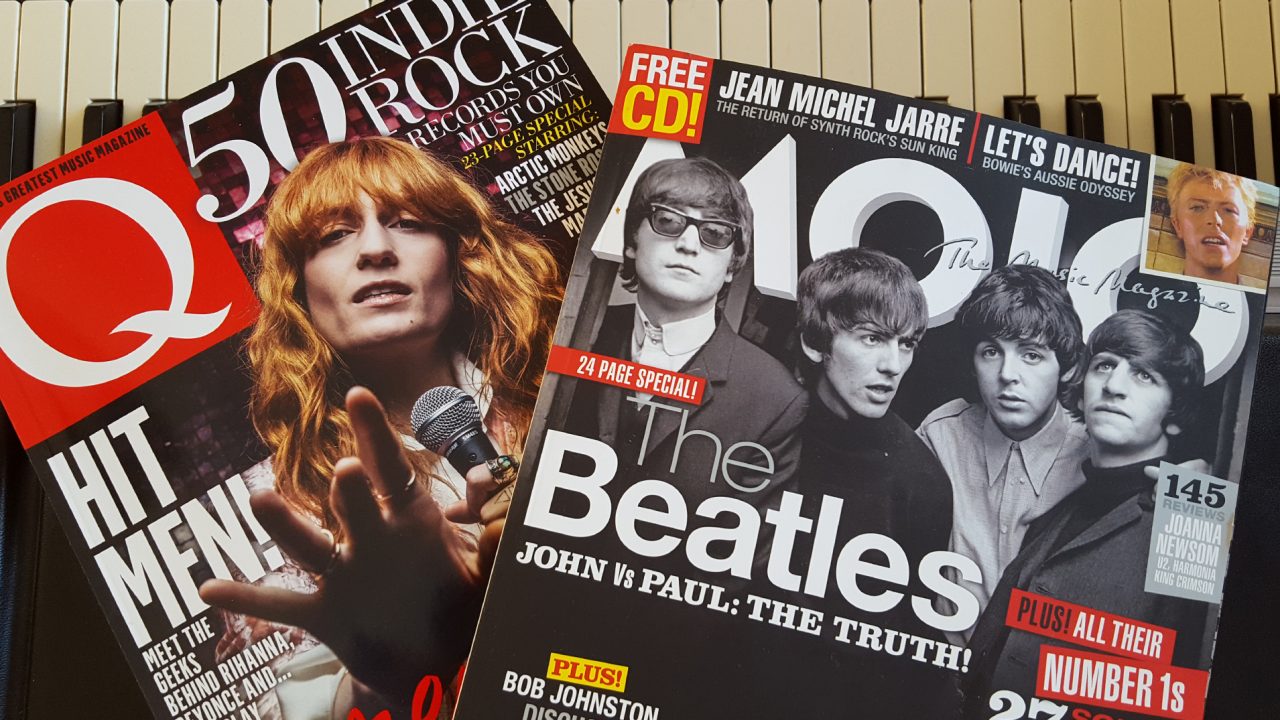 We just nipped out to the news-agents to pick up this month’s Q and MOJO magazines. Check out their reviews of Aim and QNC’s brand new LP. We’re happy, they like it!

Q Magazine : “The “habit” of the title is hip-hop, a long-standing addiction to which links Long Island MCs Q Ball and Curt Cazal (QNC) with UK producer Andy Turner (Aim). Together they’ve fashioned a hearfelt tribute to hip-hop’s early- 90s golden age, when groups such as Gang Starr hooked up literate rhymes to rolling funk loops and Lil Wayne was still in elementary school. The end result ist’t all recycled breaks, though, opener We Don’t Play tapping a brooding synth groove Turner says was inspired byt he neon-tinged soundtrack to 2011 thriller Drive, The More i Get recalling The Chemical Brothers’ collaborations with Q-Tip and QNC’s deliver on tracks such as 1000 reasons showcasing a wry wit all too often missing from contemporary rap.”
– Rupert Howe