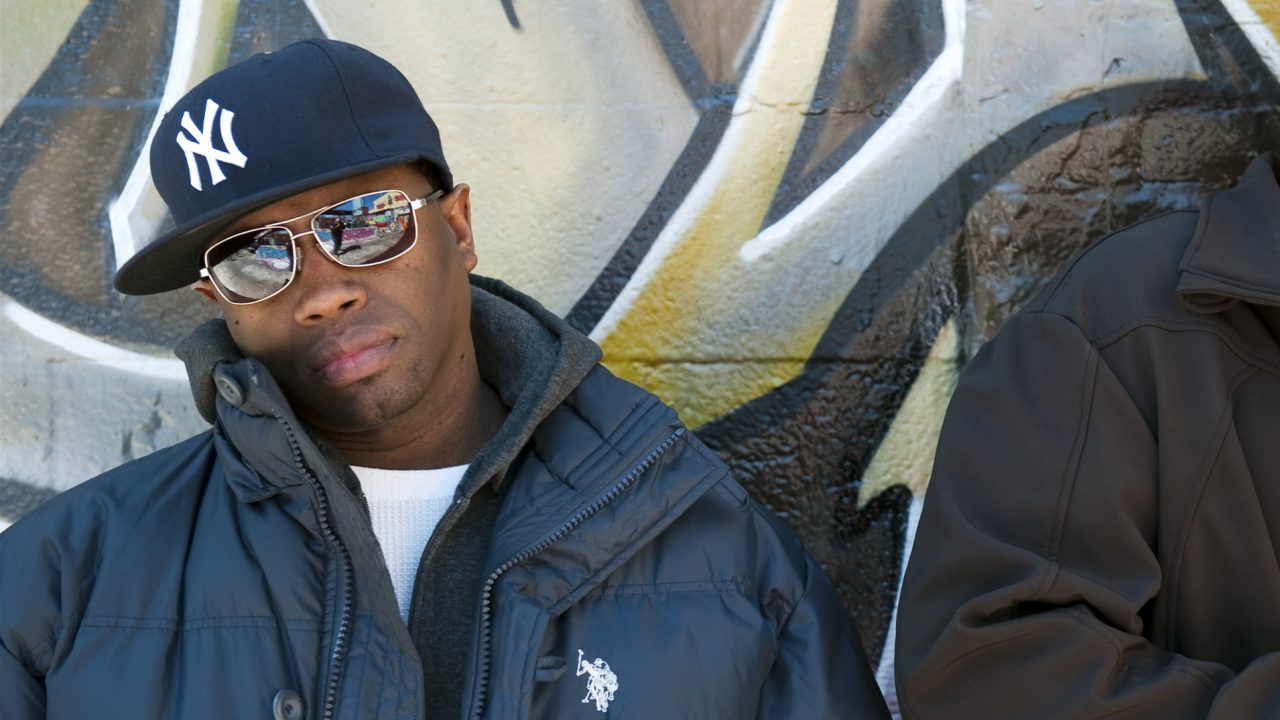 Curt Cazal of QNC joins DJ Toast for two hours of music and chat. The show highlights Curt’s incredible production history,  how he came up and the legendary artists he’s worked with along the way.