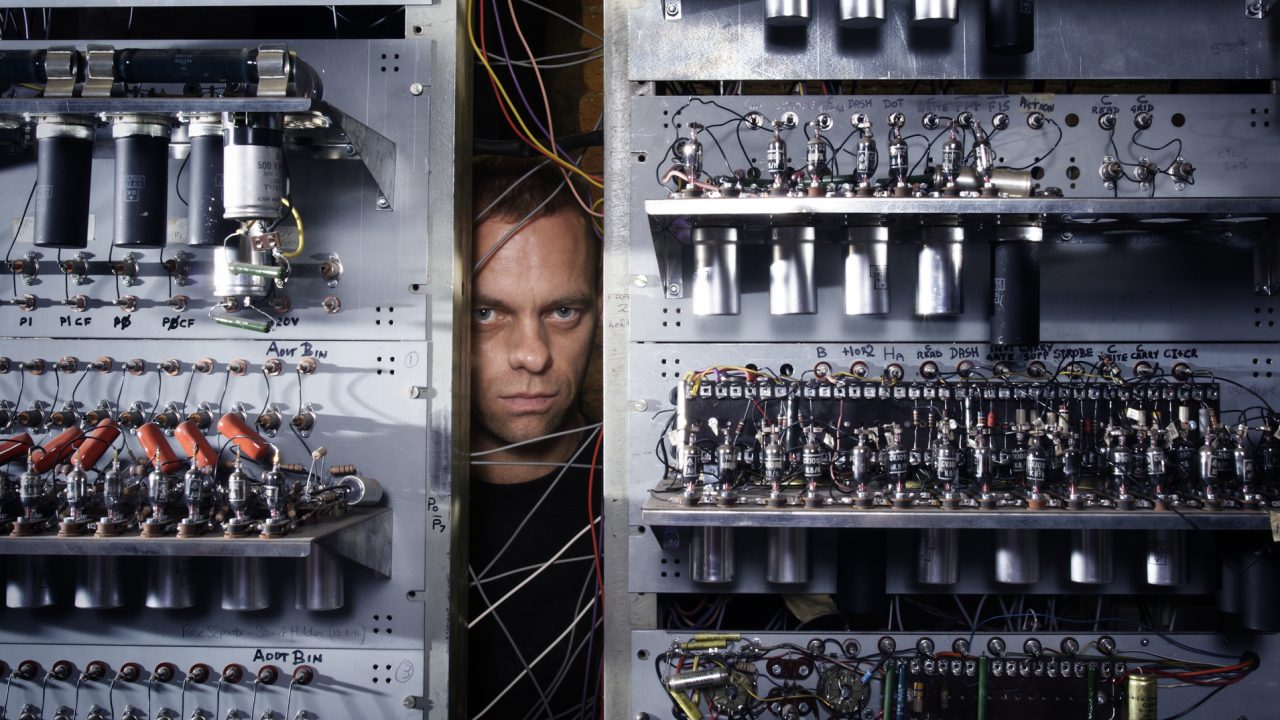 Shot in and around his hometown of Barrow-in-Furness this rarely seen Channel 4 documentary was created to promote Aim‘s second album ‘Hinterland‘. Featuring in-depth interviews, a tour of vinyl-vending charity shops, cameos by Gripper, Niko, Stephen Jones and Souls of Mischief and footage of the Aim Live band in it’s earliest form, this is a golden find for fans of the Barrow beat-smith.